The future of some of Britain’s top cultural institutions are ‘under threat’ from a ‘woke cult’, a former National Trust chairman has today claimed.

Charity chief Simon Jenkins today criticised the involvement of ‘left-wing politics’ in organisations such as the National Trust – which he chaired for six years between 2008 and 2014. 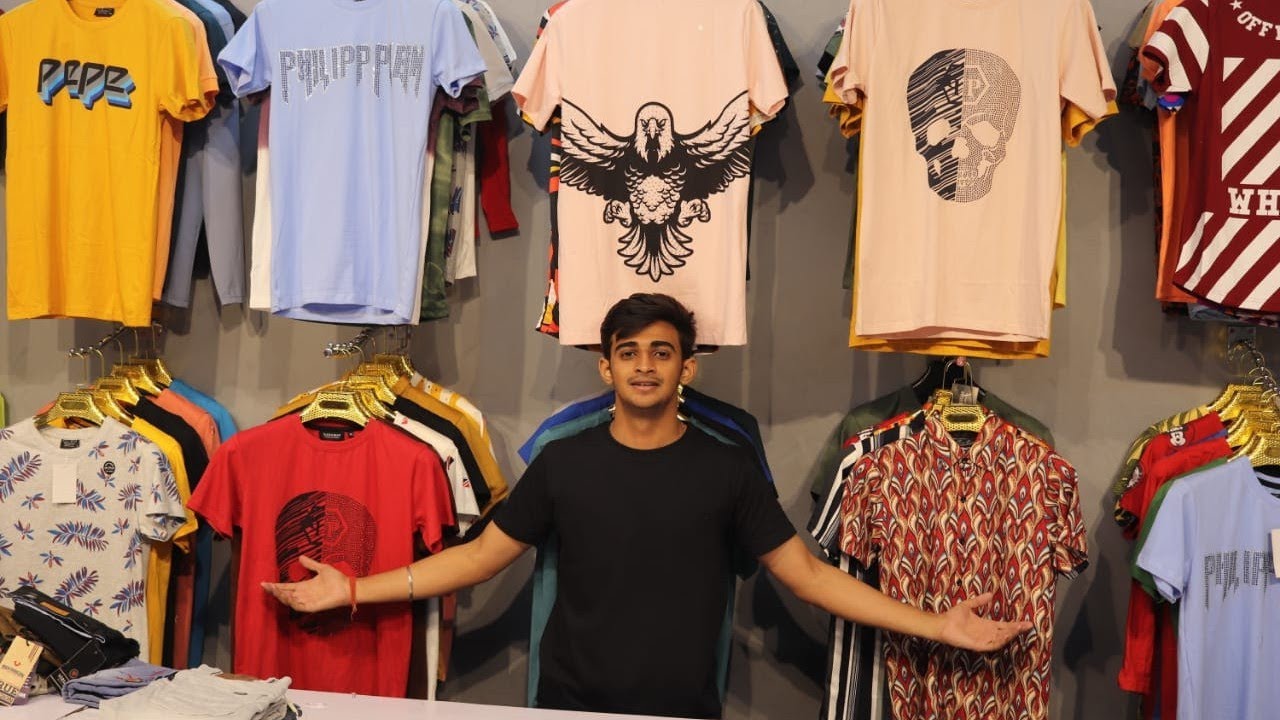 It comes after current chairman, Tim Parker, announced last month that he would quit amid a revolt over ‘woke’ policies.

Members of the charity were enraged after the trust published a 115-page report which ‘blacklisted’ 93 of its estates over their alleged links to slavery.

The list, and a number of other policies, sparked a revolt from grassroots organisation Restore Trust.

The group threatened to table a no confidence vote in Mr Parker’s leadership at the charity’s AGM last month.However Mr Parker quit ahead of the meeting.

Speaking to the Spectator about the row, in a podcast named, Mr Jenkins said: ‘I do regard the sort of “Woke Cult” at the moment as seriously threatening to many cultural institutions.’

On the row within the Trust, he added: ‘I do think this is a very odd controversy for the trust to find itself in.

Charity chief Simon Jenkins (pictured left) has spoken out amid the ‘culture war’ engulfing the 126-year-old charity – which he headed-up for six years between 2008 and 2014. It comes after the trust’s current chairman, Tim Parker (pictured right), announced last month that he would quit, following a revolt over his ‘woke’ policies.