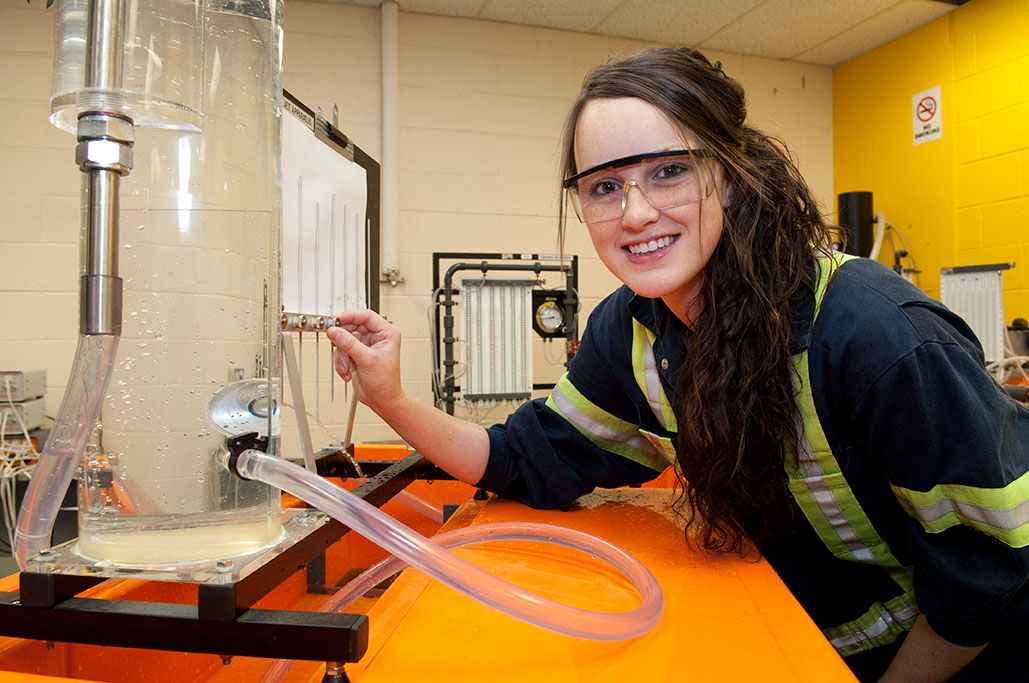 The move comes less than two weeks after the Kremlin said that Russian sanctions imposed on state gas company Gazprom’s former German unit and other entities meant they could not receive gas supplies from Russia.

Energy ties between Russia and Europe plunged into crisis after Moscow started what it calls “a special military operation” in Ukraine on Feb.24 and the West responded with sweeping sanctions that put Russia on the brink of recession and a default on external public debt. (Reporting by Reuters Editing by Tomasz Janowski)